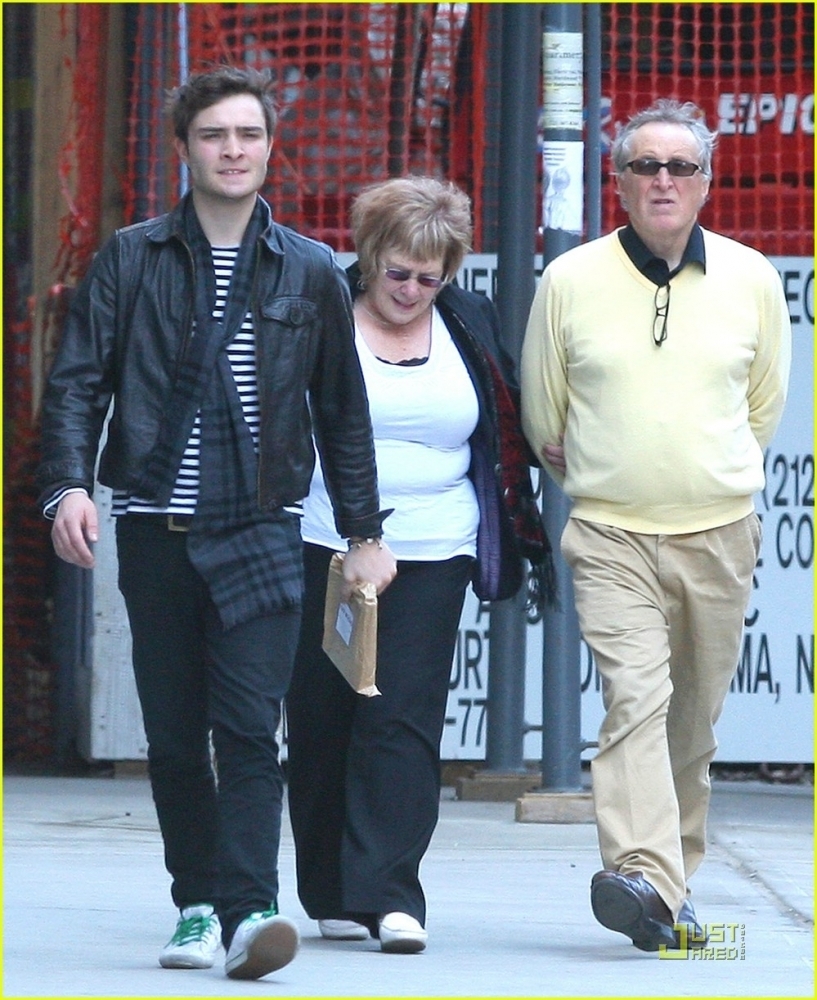 Ed Westwick’s biography will let you to know him a little bit better. Edward Westwick was born in 1987 in Sevenage, Hertfordshire, England. Ed Westwick celebrates his birthday on 27 of July and is now of age 27. Ed Westwick has a big family, which are his parents and two older brothers. Ed Westwick’s parents are well educated people, his mom Carole is educational psychologist and his father Peter Westwick is lecturer in university. Ed Westwick has two brothers, with whom he says is very close, but not much can be found about them in public, it might be the case, that Ed protects his family from paparazzi’s, however he has a really good mate, almost a brother Chace Crawford to spend his time with. Ed Westwick started acting at very young age. Ed westwicks bio facts state, that he was six when his mother took him to Saturday morning drama school and then after collage he went to practice at National Youth theatre in London. Ed Westwick started his TV career by appearing in British television series such as Doctors, Casualty, and Afterlife until he got himself a leading role in TV drama series Gossip Girl that changed his career path for life and made him insanely famous.

Ed Westwick’s one of favorite quotes are by E. Hemingway, that says: When you stop doing things for fun you might as well be dead.