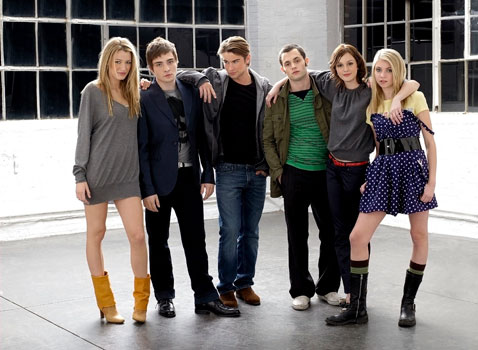 Ed Westwick took a quick springboard to the fame, while he entered one of the most watched TV series of all time Gossip girl. In the TV series Ed Westwick portrayed Chuck Bass, who happens to be a millionaire’s son who owns Bass industries and lives in the Empire State building in Manhattan. Gossip girl landed this role of Chuck Bass to young actor Edward, who appeared to be a perfect match for this job. In Gossip Girl Ed Westwick played a villain, who was always having some beautiful woman around his place. Though he was more than that, he had some mysterious vibes, sexy looks and he was the most attractive when he was angry. However, Chuck Bass, portrayed by Ed Westwick had a real good heart, he believed in one true love, loved his stepmother and got himself not pedigreed dog to care of when he felt lonely. 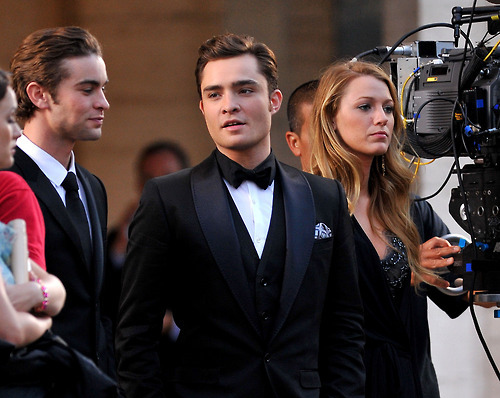 In the first series of GG Ed Westwick and Chace Crawford played the best friends Nate and Chuck, in next seasons, they had their differences, some mistakes were made in the past to ruin their friendship, but still they remained good lads and helped each other no matter what. In later seasons, Nate and Chuck lived together in Chucks apartments always having some beautiful girls around them. Chace Crawford and Ed Westwick are pals in real life too, they used to live in the same apartment while they were both in NY, and now they are happy to spend time together whenever they can. 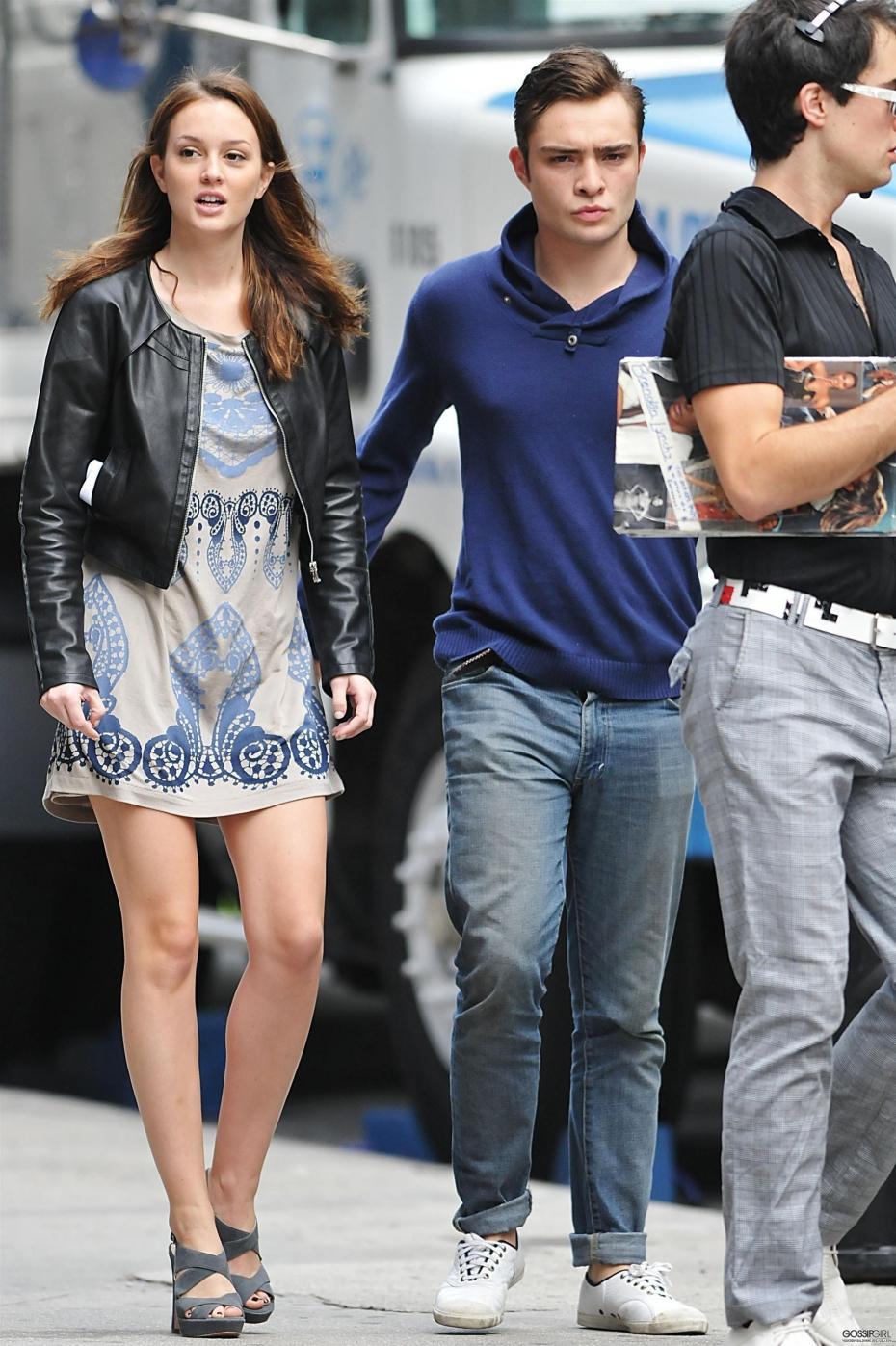 In TV series Gossip Girl Ed Westwick and Leighton Meester played an exceptional couple Blair and Chuck whose love story was as much dramatic as Romeo and Juliet’s or Elizabeth and Darcy’s. Indeed, Chuck and Mister Darcy (Jane Austin’s Pride and Prejudice) are very alike, they both are considered to be villains, but ends up in pure heartbreaking romance. Pride and Prejudice is also the main things that keep Leighton Meesters and Ed Weswick characters away from dating each other. Blair is queen B, and chuck is a bad guy, who happens to be very rich and with a bad temper. Leighton Meester and Ed Westwick with no doubt was the Romeo and Juliet of this TV series, their relationship was the most interesting part above all other good GG story lines and characters. I guess all Gossip Girl fans would love to see Ed Westwick and Leighton Meester dating, and would even wish it for their Christmas present or as a birthday wish, though Ed says they are only good friends, he loves her and wishes her all the best no matter what she does. It is known that Leighton Meester got married to Adam Brody, who she met on Film set, and they seem really happy together. Ed Westwick congratulated a new married couple by texting Leighton, probably mostly because their ceremony was private and officiated in secret. Ed Westwick and Leighton Meester took a trip to Bankok and delivered an interview there for a press conference in Siam Centere. Ed Westwick in one of his interview when asked about his relationship with Leighton said: ‘I love enough, she’s mine. I’m incredibly close with her, she’s a lovely girl <…> And to grow up on the show and to go through that together, you know you’re going to have a very strong bond. But she is a remarkable talent and there is just sometimes you can’t put things into words with connections or sparks or when you’re acting with someone. We’ve got the right pairing, I guess. 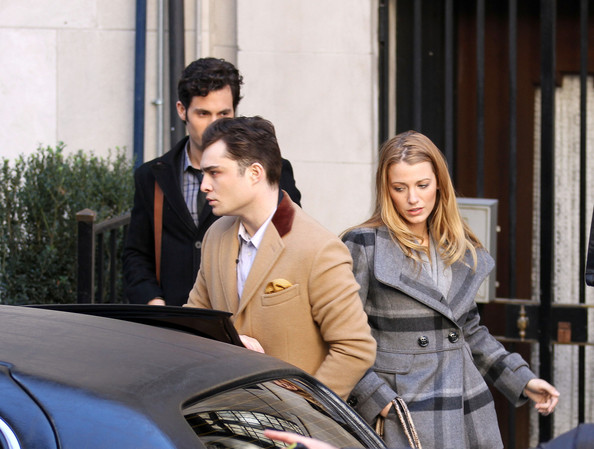 However Leighton Meester is not the only one Edward loved and made a strong bond on the Gossip Girl set. Blake Lively and Ed Westwck appear to have a great relationship too. Ed Westwick said that he would want to steal Blake Lively from the Gossip Girl set after the filming ends. And his reasons were simply: ‘Do you even have to ask why?’.

However secret sources say that Edward’s one and true love is not Queen B, but Queen of England, as he once stated that after filming Gossip Girl will be over, he will be right back in England, sipping tea with the Queen, and recently after taking ice bucket challenge he nominated the Queen to do it! Let’s just hope that Queen Elizabeth is no exception to any other woman in the world and also thinks of Ed Weswick as a very handsome boy to have a pleasant chat with!