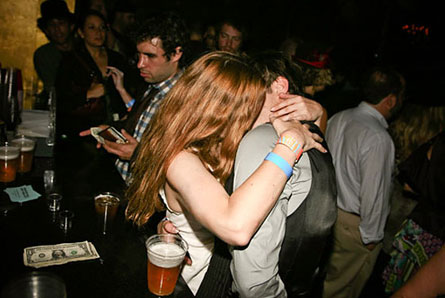 Personal life of this great actor is as much colorful as his filmography. Ed Westwick’s relationship status appears to be the most intriguing fact in his biography. The most discussed relationship Ed had was with Jessica Szohr. Ed Westwick and Jessica Szohr met on Gossip Girl filming set. She played an old Dan Humphrey’s childhood friend Vanessa Abrams. Jessie portrayed an underground girl that was fighting against rich and cruel Upper East Siders, though she started to fight them for all the good reasons, later she used the same methods as her hated people and that was fraud, blackmailing and harshly messing with other people’s lives. Vanessa Abrams dated Nate Archibald, portrayed by Chace Crawford. Jessca Szohr and Ed Westwick became a thing in a real life from 2009- 2010. Ed westwick and his girlfriend was spotted by paparazzi’s doing everything together, they looked great as a couple. When asked what quality he likes in his girlfriend Jessica, Ed Westwick said that she is gorgeous. Jessica and Ed Westwick were dating constantly on and off for about two years. Finally, Ed westwick and Jessica Szohr decided to break up. Rumors say that Ed Westwick‘s girlfriend cheated on him and not only with his friend, which is bad enough, but with several other guys too. Obviously, she broke poor Ed’s heart and their deal was closed for good, even though Jessica tried to win Ed back, she couldn’t. Jess even flew to London where Ed was on filming, but he did not want her back, as he was still deeply hurt. It seems that Jess and Vanessa are very much alike; they both take the wrong path and lose the ones they love. 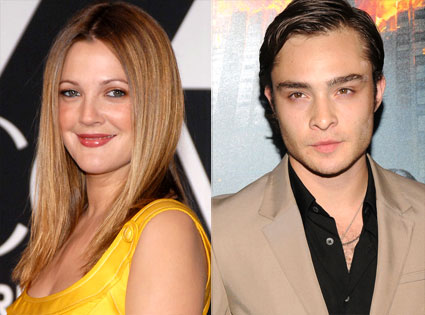 Ed Westwick was single for some time as he and Jess broke up on May 2010, but on the first quarter of the year 2011, Ed Westwick and his new girlfriend Phoebe Tonkin was spotted together. P. Tonkin is an Australian actor and model. However, their relationship did not last long, as in 2012 Ed confirmed that he is single. Ed Westwick later was spotted with his former girlfriend Jessica Szohr, they were seen doing grocery shopping and eating sandwiches together. Even though, they were not back together, it is good to know, that they at least are on the good terms. 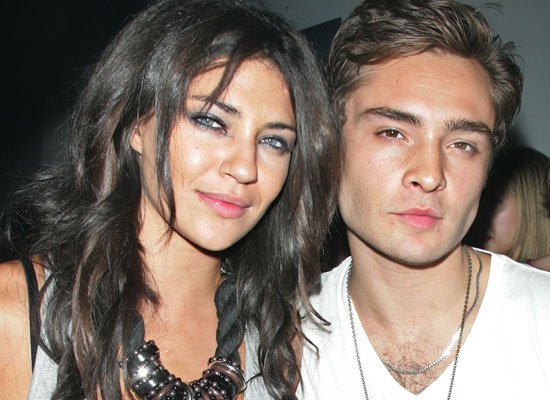 Another Ed Westwick’s relationship blast took place in some Gossip Girl after party where this pretty young thing kissed not that young but as well pretty Drew Barrymore. Drew Barrymore and Ed Westwick had a fling, but it ended not even started. Maybe Ed was too young for Drew, as he was only 21 at that time, while she was 33. 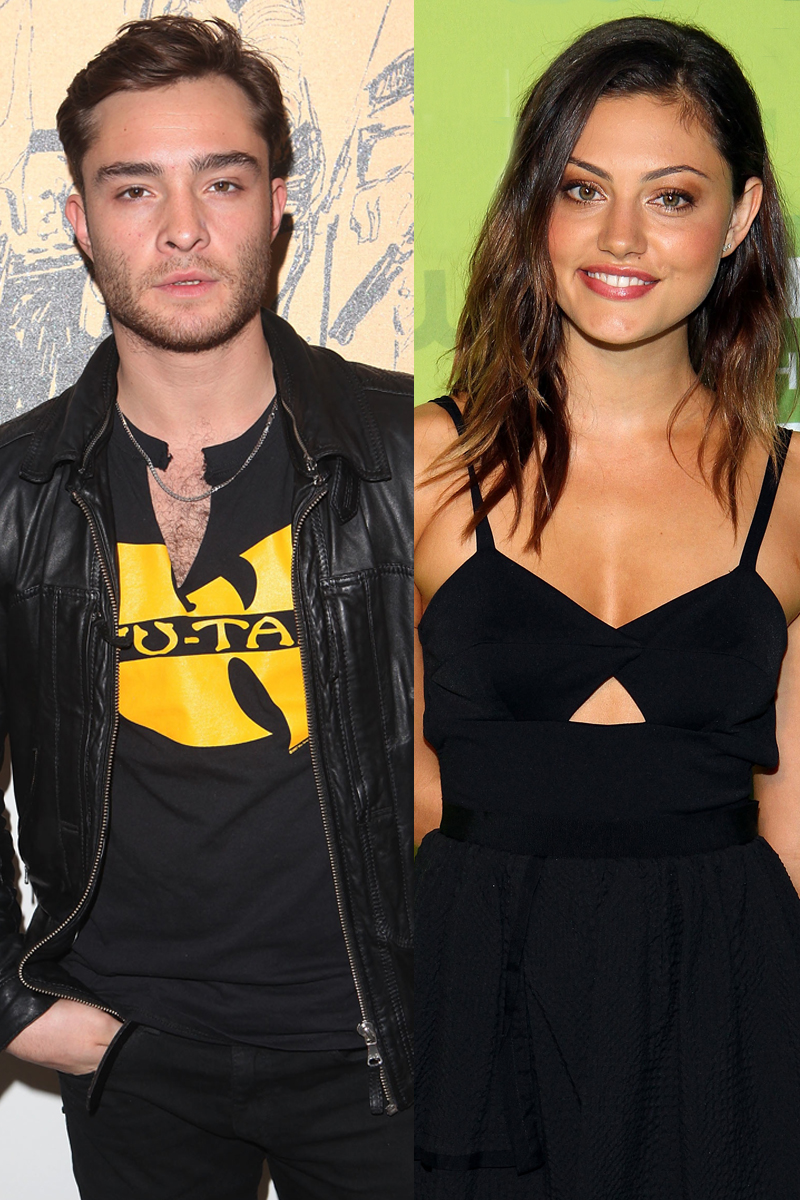 Ed Westwick is one of the sexiest man on earth, so there is no doubt that he will never be single, or at least all alone, but in one interview he stated that he hasn’t find his Blair yet, and when he will, he will know.