Ed Westwick was born and raised in England and that is also where he started his career. Ed Westwick first tasted music when he was only six years old, he took some music lessons and it seems that ever since he just did not get enough of it. 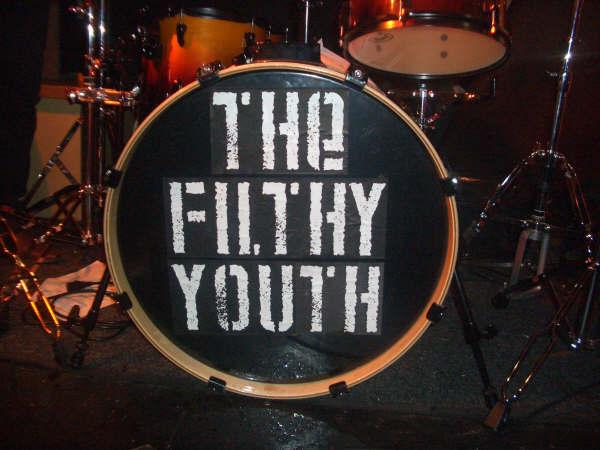 In 2006 Ed Westwick and four other guys formed a band, named The Filthy Youth. Other group members of this band were Ben Allingham, Jimmy Wright, Tom Bastiani, and John Vooght. This quintet played indie rock which is mixed with some punky energizing buzz and cheeky British attitude. Ed westwick’s band songs were deeply inspired by The Doors, The Libertines, Rolling Stones and Kings of Leon. 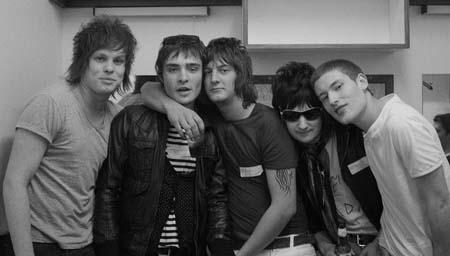 The Filthy Youth was formed by Ed Westwick focusing on singing, Benjamin Lewis and Jimmy on the guitars, Tom Bastiani on bass and John Wooght on drums. Also, GG fans could have heard Ed Weswick singing as two of the most popular Filthy youth songs was played in season 1.

Ed Westwicks band hit the charts with some really great hits like Orange and Come Flash All Your Ladies (played in GG). Other Ed Westwick’s and his bands songs like Le Soleil, Boy Don’t smoke, City Stop, I’m Chuck Bass, Give It All Up For Me, The Confidence and many others got themselves a great deal too, though it always looked like they were known because of Ed’s acting career. Indeed later Ed westwick’s acting interfered with music plans, as filming took place in New York and band was playing on the other side of Atlantic Ocean, in Stevenage, England. Therefore band decided to stop their work in 2010, and since then, they are no longer active. Even though, Ed Westwick never stopped singing, he is very often seen with the mike in his hand. Clearly, it is one of the biggest Ed’s passions for life.